NAFO and RCCA are together. Merging of Largest Associations of the Facility and Cleaning market in Russia

At the Second Open Forum of the Facility Industry in November last year, National Association of facility operators (NAFO) Executive Director Yury Bogdanov and Russian Cleaning Companies Association (RCCA) President Yury Ryabichev announced the creation of a unified self-regulatory organization based on the SRO ARUK and announced that all organizational issues will be resolved before the end of 2018.

The joint expert council of the four largest business associations in charge of the project to whitewash the cleaning industry has supported the initiative in December last year. According to the JEC experts, for the successful implementation of the project to whitewash the facility market, a necessary condition is the consolidation of the industry in the form of a single self-regulatory organization, as a legislatively accepted form for interaction between the business community and the state. This will allow to built right relationships with state bodies (the Federal Tax Service, Federal Anti-Monopoly Service, State Enterprise, Ministry of Industry and Trade, and law enforcement agencies) and quickly coordinate joint actions. The joined organization will be called SRO ARCFO (Association of Russian Cleaning and Facility Operators).

The Tax Service, which closely monitors the implementation of the project to whitewash the cleaning industry and technical operation, will, based on the result of the first quarter of 2019, judge, which market players chose to clear their business of dubious schemes and violations of the law, and which chose to ignore warnings of serious consequences. The latter should expect the visit of tax inspectors with on-site inspections over the previous three years, as the period of tolerance to the participants in the cleaning market has come to an end.

In addition to the positive dynamics in paying taxes, refusal from gray schemes and toxic contracts, the probable selection criterion for the FTS will be the signing of the Ethical Charter by the market participant and membership in the industry association, which is designed to monitor the fulfillment of the obligations assumed by the signatory. For this purpose, Market Council participants were required to provide lists of future members of the joint SRO by the end of January 2019.

In preparation for the merger, documents will be developed to amend the Charter of the updated organization, as well as internal documents necessary for the full operation of the SRO. In addition, representatives of NAFO and ARUK will prepare lists of potential members of the Board of the joint SRO, as well as lists of members of the three Committees and the Expert Group. The result of this serious work, which marks the beginning of a new era in the professional cleaning and technical maintenance industry, will be the holding of a General Meeting of SRO ARUK members, at which the issue of renaming an organization into SRO “Association of Russian Cleaning and Facility Operators” and changes and additions in the charter will be decided.

Finally, the fact of merging of members of the largest industry associations will be recorded at the state level, at the end of winter after making changes to the register of the Ministry of Justice and registering the new Charter of the SRO ARCFO.

We are confident that this decision will allow to change the market of cleaning and technical operation in the shortest possible time, to make it transparent, legal, civilized and economically attractive. 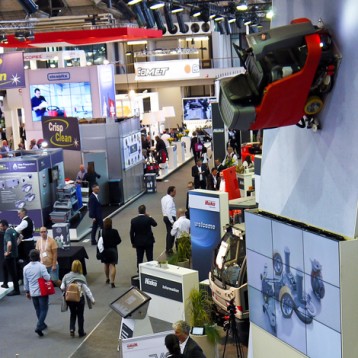 Interclean is excited to announce its inaugural hybrid event 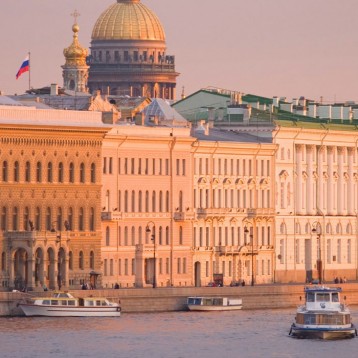 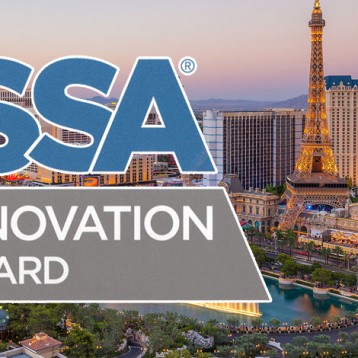