Manchester to use smart bins to tackle issue of dirty streets

Concerns about the standard of street cleaning and overflowing litter bins in the UK’s Manchester’s city centre have been raised by council officers.

As a result, a new system that detects when bins are full is set to be introduced by December.

A lack of attention to litter removal has led to a fall in standards according to council officers. Meanwhile, a rise in the number of rough sleepers and the issue of commercial waste being poorly managed have together led to a greater demand on refuse collection services.

The council has now voted to implement a smart solution that uses QR codes on bins to alert street cleaners when they are full. This system is still in development and is set to be introduced by the end of the year.

A trial of smart bin sensors installed in 2017 was “successful” technology-wise, but was deemed to be not financially viable.

Meanwhile in Sutton Coldfield north of Birmingham, futuristic underground bins are being considered for a new 6,000-home development. Residents would have bins for general waste, compostable waste, recycling, paper and batteries in their homes and these would be emptied out into one of several chutes on the pavement. The chutes would then feed into large underground chambers fitted with sensors to alert the waste collection authorities when they were full.

Specialist lorries fitted with cranes would be used to hoist the containers out of the ground and empty the rubbish. The system has already proved successful in the North West Cambridge Development where it has won various sustainability accolades. 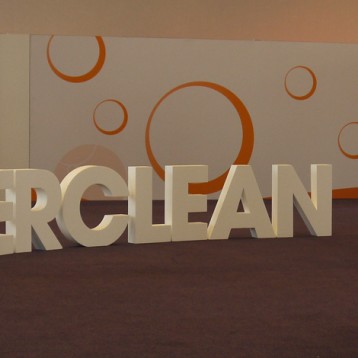 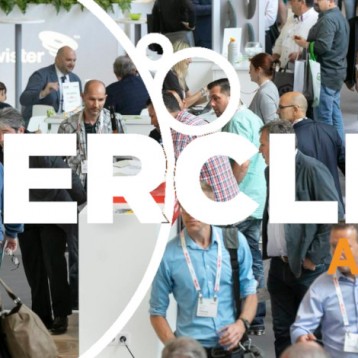 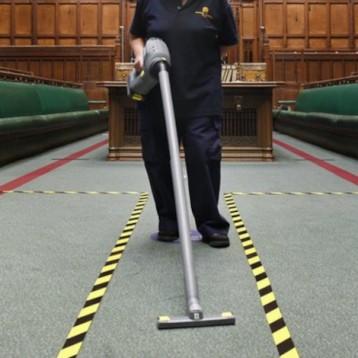